Little Miss Tennis/TV Sports was started in 1973 by Marilyn Kosten, who is the current president and chief designer, out of frustration with not being able to find attractive clothing for her two daughters who were playing in major junior tournaments.

Her pinafore dress was worn by Tracy Austin when she played and won the US Open and then went on to make her debut in Wimbledon in 1977, spreading the name of the company and its designer to the whole world. Today that pinafore dress is on display at the Newport,RI, Tennis Hall of Fame.
More recently, Our dress was worn by the daughter of Kristin Davis in the 2010 hit Hollywood film Sex In The City 2.
In business for 36 successful years, the company operates out of Memphis, TN and sells to pro shops, country clubs, major tennis tournaments and children’s stores across the United States as well as Canada and select locations in South America and Europe. 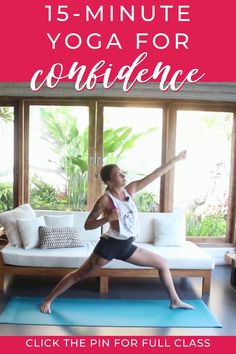 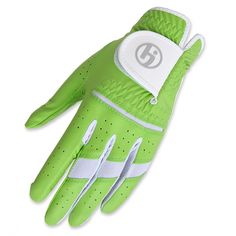 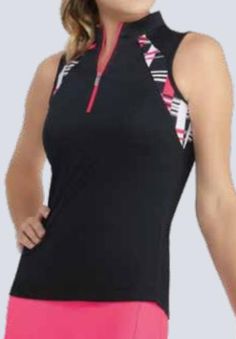 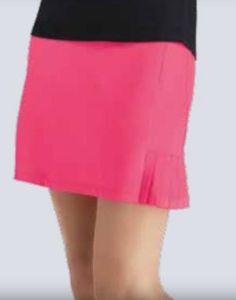 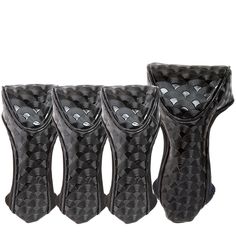 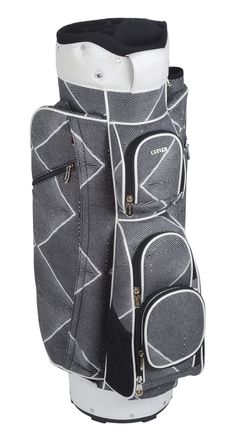 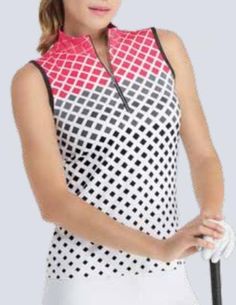 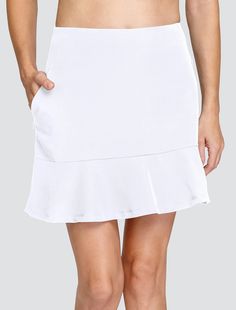 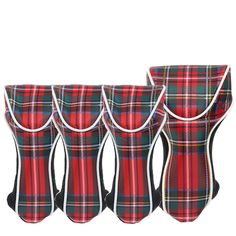 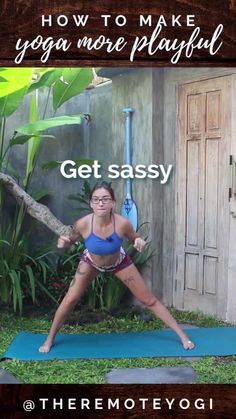 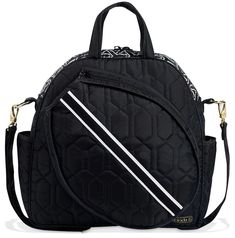