Lucky in Love…A few young girls have become friends as a result of playing at many of the same tennis tournaments around the U.S.A. They are all very competitive, have passion for tennis, and enjoy a good challenge.
When they first started hanging out they realized tennis was not the only passion they had in common but also realized they shared a passion for fashion. One thing they talked about was that there was nothing fun and cool to wear for tennis.. Working as a team they brought all their great fashion ideas together and soon designed the best looking tennis and active clothing line… ever! Lucky in Love
Now, the Lucky in Love team is developing a great reputation for designing some of the best girls performance clothing and attracting attention from girls all over the world. Currently, it can be found in most tennis specialty stores, resorts, and country clubs all over the U.S.A.
And to all the girls out there…”Love what you do…play, sing, dance, laugh… Lucky in Love”!

Little Miss Tennis/TV Sports was started in 1973 by Marilyn Kosten, who is the current president and chief designer, out of frustration with not being able to find attractive clothing for her two daughters who were playing in major junior tournaments.

Her pinafore dress was worn by Tracy Austin when she played and won the US Open and then went on to make her debut in Wimbledon in 1977, spreading the name of the company and its designer to the whole world. Today that pinafore dress is on display at the Newport,RI, Tennis Hall of Fame.
More recently, Our dress was worn by the daughter of Kristin Davis in the 2010 hit Hollywood film Sex In The City 2.
In business for 36 successful years, the company operates out of Memphis, TN and sells to pro shops, country clubs, major tennis tournaments and children’s stores across the United States as well as Canada and select locations in South America and Europe.

Garb is the original junior golf apparel brand. In 1996 Garb was founded on the belief that kids wanted a brand to call their own–a brand dedicated to the youth of the game that offers great styling and unrivaled quality. Garb has not only become a beloved brand, company and culture, but it created the junior golf category and has been leading the pack ever since.
What started in the basement of a home in Evergreen, Colorado has grown to become the USGA and PGA of America’s first choice in kid’s golf apparel. Garb is the primary children’s apparel supplier to the U.S. Open golf tournament, PGA Championship and Ryder Cup since 2001.
Now located in Denver, Colorado, Garb is committed to bringing junior golfers the best golf clothing out there.  We listen to the kids and together create a line of clothing that is not only high quality and technically advanced, it hits the fashion look the kids are demanding.
The game is evolving. It’s no longer just for retired people and business men. The youth are taking over. Embrace it. They are the future of the game. So practice like you mean it; get another bucket, walk another 18. Be young, have fun, make us proud. 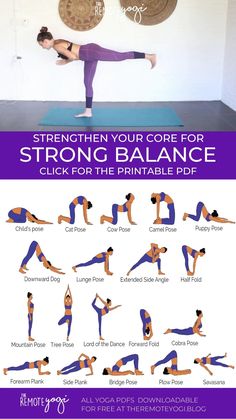 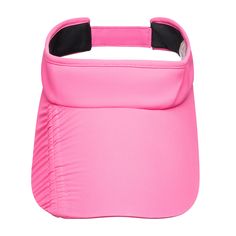 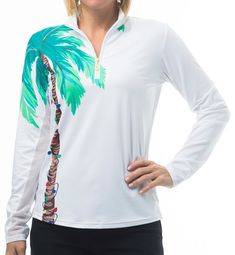 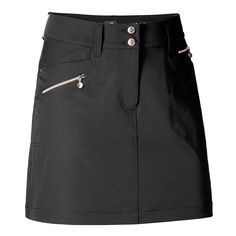 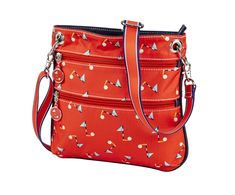 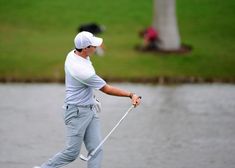 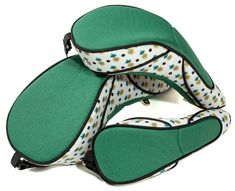 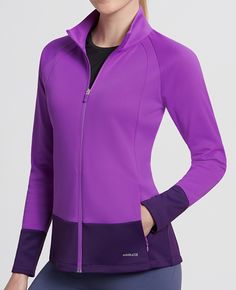 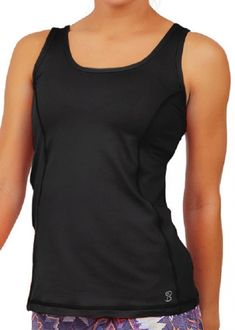 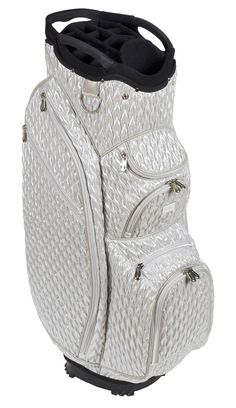 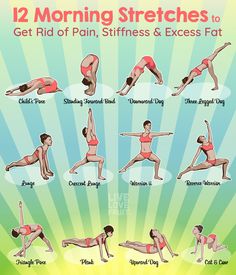 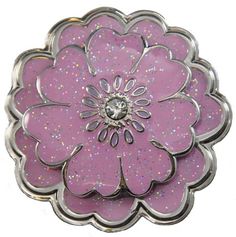